A worker tragically died following a fall from scaffolding in the centre of Glasgow on 18th September 2020.

Emergency services were called to the scene following reports that a 23-year-old man had fallen from the scaffolding in Sauchiehall Street. Sadly, efforts to save him were unsuccessful and he was pronounced dead at the scene. 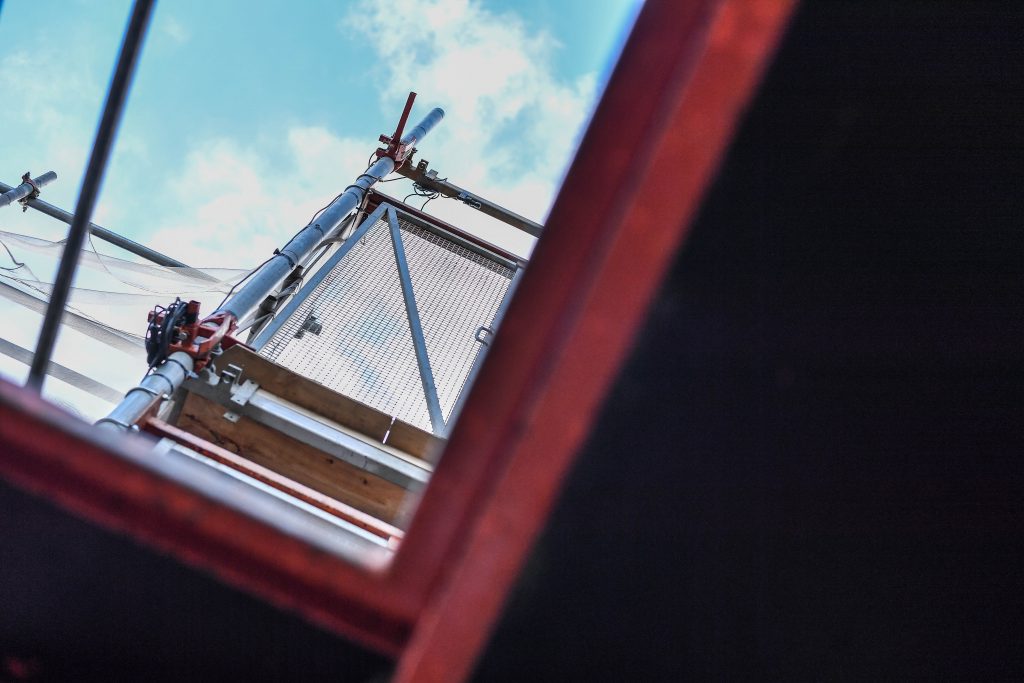 An investigation is now underway to determine the cause, but a police spokesperson stated that there were no suspicious circumstances surrounding the incident. A police report will be submitted to the Procurator Fiscal (the public prosecutor in Scotland).

Floral tributes to the young scaffolder were left at the scene of the incident, with friends and family expressing their heartbreak at his passing on social media.