Police, fire brigade and ambulance crews were called to a residential street on the Isle of Wight in mid-October following an incident that saw a delivery van crash into scaffolding.

According to a spokesperson, the van had rolled down a hill and crashed into scaffolding that had been erected outside a property, the force of the crash caused the scaffolding to move a foot further down the road and crash into a neighbouring window.

The driver of the van was reportedly dragged by the vehicle’s door as it rolled, but according to reports did not sustain any serious injury.

In another incident, in Glasgow, also in October, a bus crashed into a City Centre scaffolding, causing several city centre roads to be shut after the scaffolding was assessed to be unsafe. 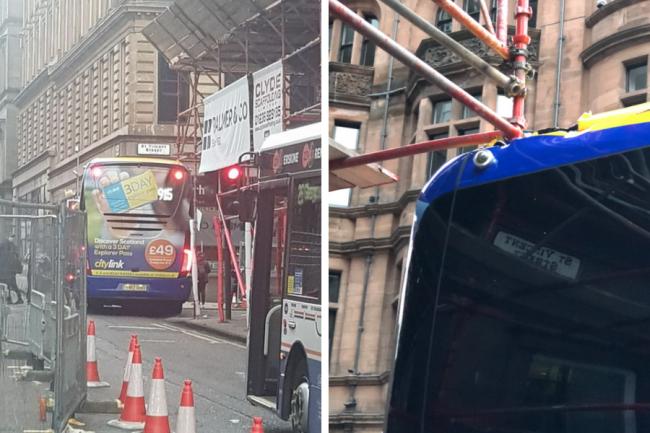 Scaffolding erected on or near public highways, invariably create an interface risk for vehicles and pedestrians, and therefore it is vitally important that scaffolding activity is well planned and the interface risk is managed to reduce the potential for incidents.

The Local Authority who has a duty to maintain the highway adjacent to which the scaffold will be constructed, will very often operate a highways licensing regime that includes requirements for scaffolding. The measures specified within the local regime will also be intended to prevent adverse vehicle/pedestrian/scaffold interfaces.

You can read more on this in our tool box talks on scaffolding segregation and highways licensing.

Customers requiring support with scaffolding planning are free to contact us for further advice on 0345 6022 418, or via hello@simian-risk.com.