The New South Wales Government announced earlier this month that the scaffolding industry was to be put on ‘notice’ after it was found that half of all construction sites in the region did not comply with safety regulations. 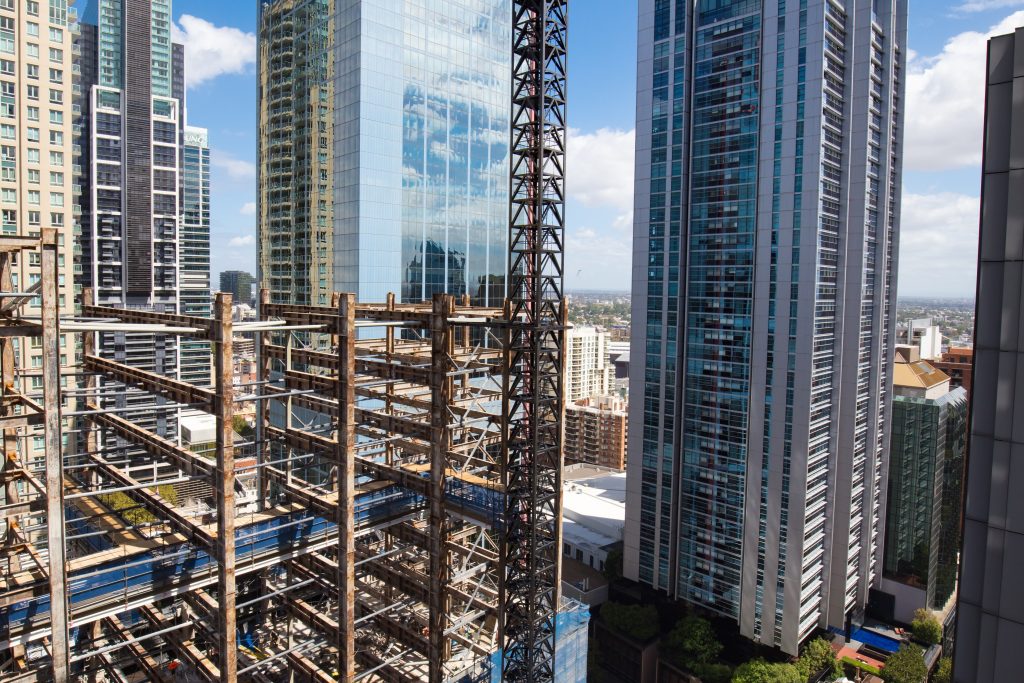 More than 700 sites were inspected, with 44% of scaffolds found to be missing vital components, and 36% altered by ‘unlicensed’ workers.

This ‘safety blitz’ was initiated by SafeWorksNSW (a Governmental authority – similar to the UK’s Health and Safety Executive) following the death of a teenage apprentice, (as we reported, here) who was crushed to death in a scaffold collapse in Sydney back in April. It was found that the site had multiple safety failings that led to the accident and tragic death of the young worker.

The mother of the apprentice has since become a workplace safety advocate since the tragedy, and has said, “To me it is not surprising to find that the statistics have come back so bad…Scaffolders put their scaffold up, they tag it and then the workers go and use the scaffolding but some remove parts they should not, just to get the job done quickly.”

SafeWorksNSW has to date given out 832 notices to scaffolding companies, this includes the equivalent of £59,512 in fines.

Speaking about the shocking findings, Kevin Anderson, NSW Minister for Better Regulation and Innovation, said: “It is clear that more needs to be done to get the safety message through to people, which is why this month the NSW Government will be rolling out new initiatives which aim to protect workers from serious injury or death.”

These figures surrounding the NSW scaffolding industry should be a stark warning for scaffolding professionals across the globe to ensure that their safety is up to industry standards.

The UK boasts an enviable record for scaffolding safety and amongst other factors, this can be attributed to the excellent levels of self-regulation applied by NASC and the world-renowned competence levels held by UK-qualified Scaffolders.

Ensure your scaffolding is operating to the highest possible standards by engaging SIMIAN. Whether you’re a scaffolding contractor or a building/maintenance contractor who specifies scaffolding, our support products can be tailored to meet the needs of the entire industry.  Contact our team today to find out how we could help.