Significant health and safety failings led to death of roofer

A ‘disturbing’ lack of safety measures led to the death of a roofer a coroner has ruled, following a fall from scaffolding in July 2017. 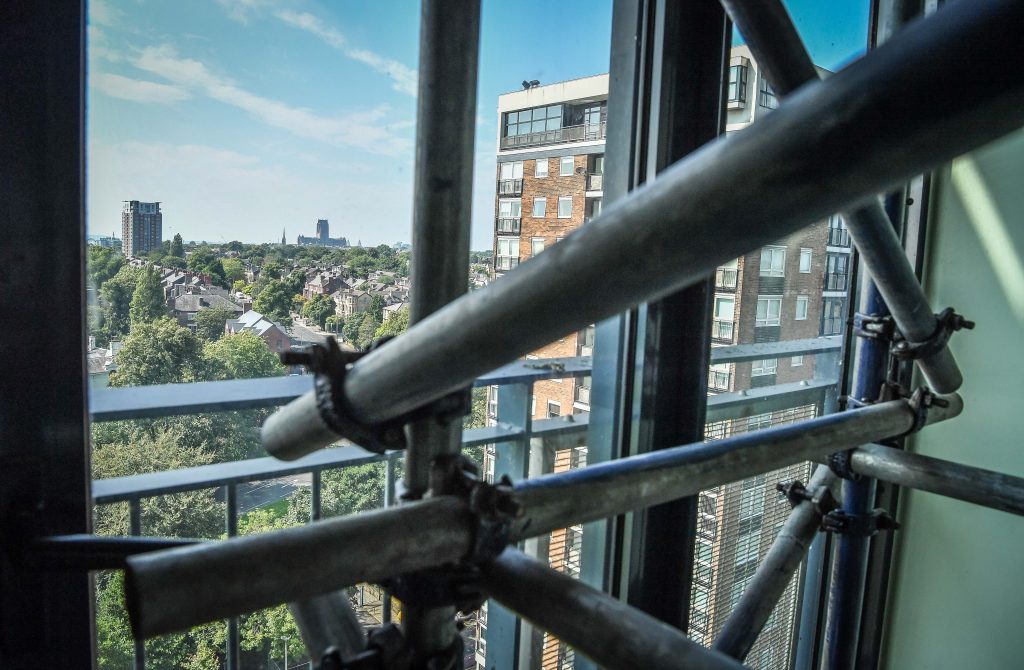 The 51-year-old roofer had initially been able to stand following the fall but quickly fell to the floor as he was unable to breathe. He tragically died eight days later in hospital.

An inquest, held in late June of this year, heard that tradesmen had been carrying out hazardous working practices on site whilst developing five homes. Colleagues of the roofer stated that they had seen him standing on timber batons that were being used to bridge a gap between scaffolding lifts, whilst others recalled that poles and floorboards were removed from parts of the building to allow for easier access.

One labourer commented that scaffolding boards used on site were often unsecured and would bounce when walked across. He also noted that he was not provided with an induction into the site, a vital component to conveying the health and safety procedures.

During the inquest, it was established that third party alterations to the scaffold were commonplace and one witness told the hearing that there were gaps as big as five feet in the scaffold platform.

This tragic incident is yet another example of unacceptable safety practices that have contributed to the death of a worker and endangered the lives of others on site. Throughout our years in business, we have endeavoured to ensure that businesses throughout the UK, and globally, are carrying out work at height at the highest possible safety standards, and with great success. Our services extend from scaffold inspection, right through to assistance with managing the pre-qualification process and extensive work at height process auditing.

Contact our team today to find out how we can support your business to ensure the safety of your workforce. 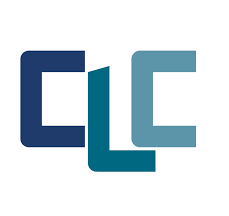 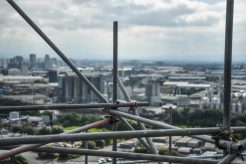 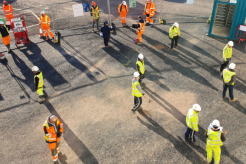 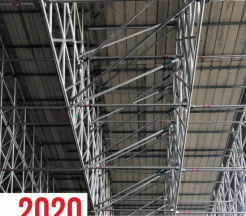