As we near the end of what has been an extremely busy year for the SIMIAN team and the scaffolding industry as a whole, we are taking a look back at some of the top news stories we have featured over the past 12 months.

Preparations drew to a close for the grand opening of our newest scaffolding training centre, in partnership with Waltham Forest Council and Dudley College of Technology. Read more here. 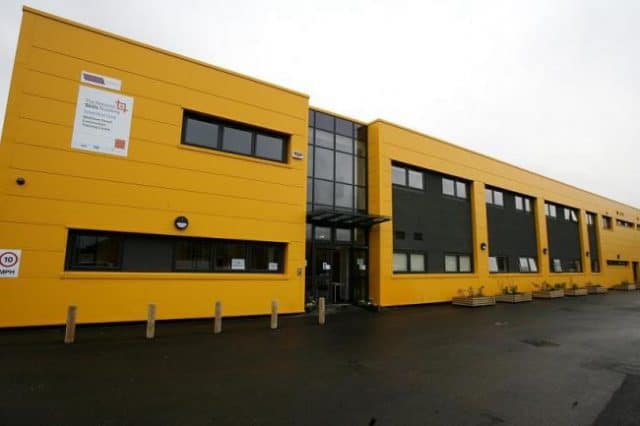 At the opening of our newest centre, SIMIAN hosted a delegation of scaffolding industry experts in order to take part in an NASC initiative to develop a safe system of work for the construction of temporary roof scaffolds. Read more here.

Extremely high winds hit the UK in mid-March, with Storm Gareth testing the integrity of scaffolding throughout the country. Unfortunately, a number of scaffolds failed the test and overturned as a result. Read more here. 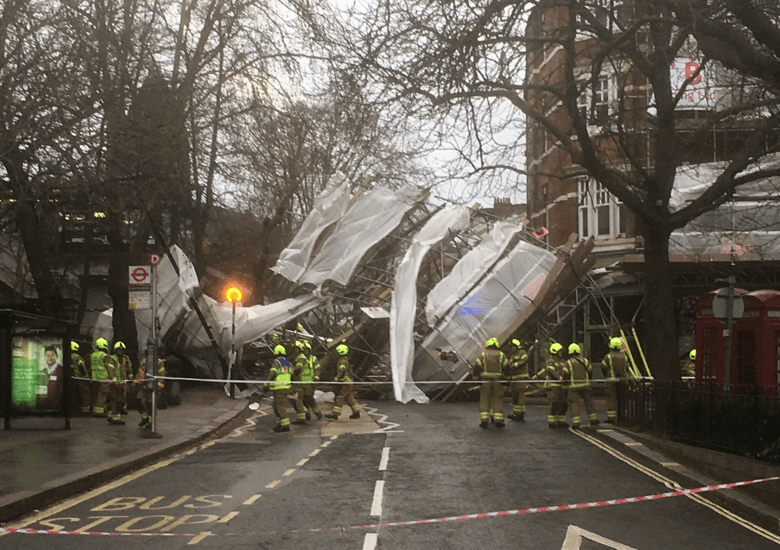 A scaffolding apprentice was tragically killed in Sydney in early April, as a large scaffold and concrete structure collapsed at a construction site. The accident also left another worker critically injured. The incident spurred many safety inspections for New South Wales, with the region recently being put on notice for major safety breaches. Read more about the accident here. And the safety notice here.

Donning his cycling gear, SIMIAN’s MD, Simon, took part in an epic cycling adventure in May, as he journeyed the 953 miles and 47,000-foot climb from Land’s End to John O’Groats. Raising funds for CRY (Cardiac Risk in the Young) in memory of his team mate Gareth Roberts, Simon raised a staggering £1800+. Read more here. 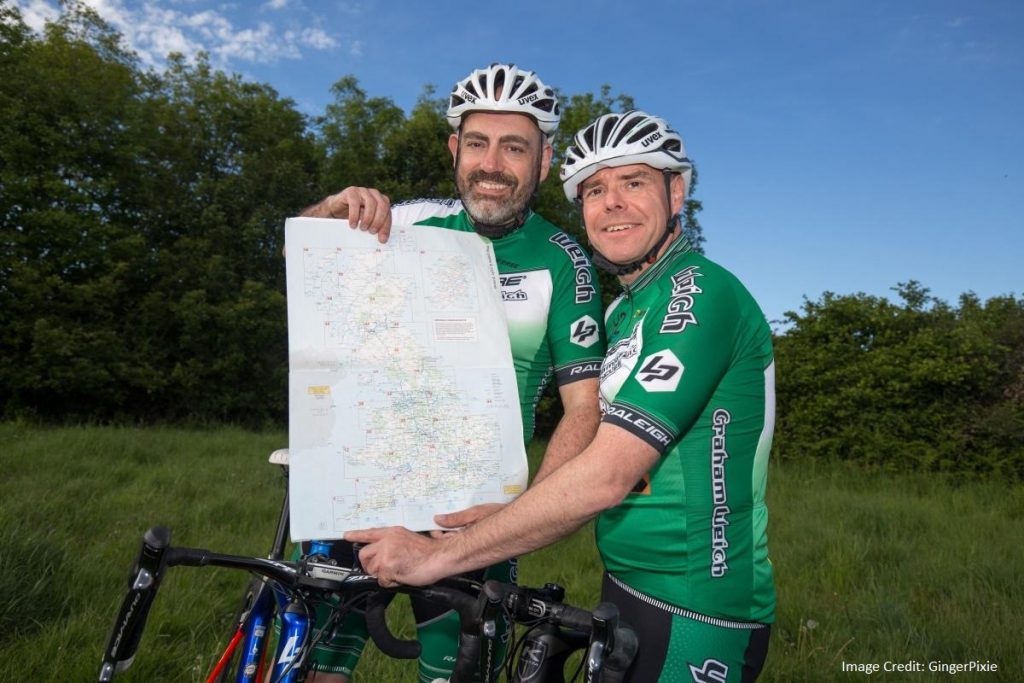 A 53-year-old worker tragically died following a fall from scaffolding in Nantwich in late June. The North West Ambulance Service was called to the site of a new housing development and the worker was transported to the Royal Stoke University Hospital, where he later sadly passed away. Read more here.

After a lifetime in the industry, we were sad to see SIMIAN founder, Ian Fyall, retire from the UK business to take on new challenges internationally. Read more here. 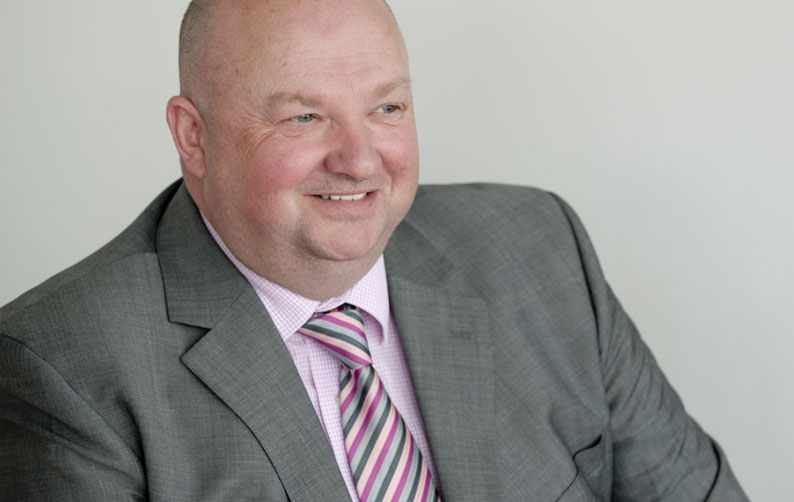 Unprecedented water levels caused scaffolding that had been erected on a bridge over the River Rhondda to collapse into the water below, with large sections left exposed or partially underwater. Read more here.

An entire summer of fundraising led to many members of the SIMIAN team tackling the Three Peaks Challenge, in support of the charity CALM. The team raised an amazing £4,484! Read more here. 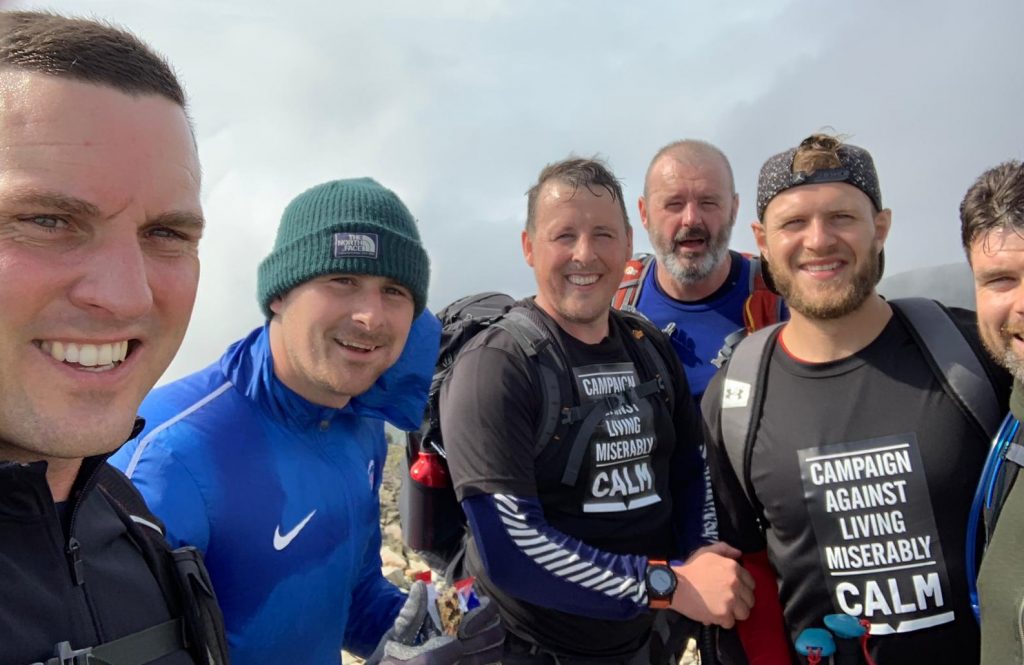 The scaffolding industry moved further into the digital age in October, with the announcement that CISRS cards will soon be available in both a plastic and virtual card. Read more here.

CISRS cards featured in the news once again in November as the CITB prepared to hand over card processing duties to NOCN Job Cards from 2020. Read more here. 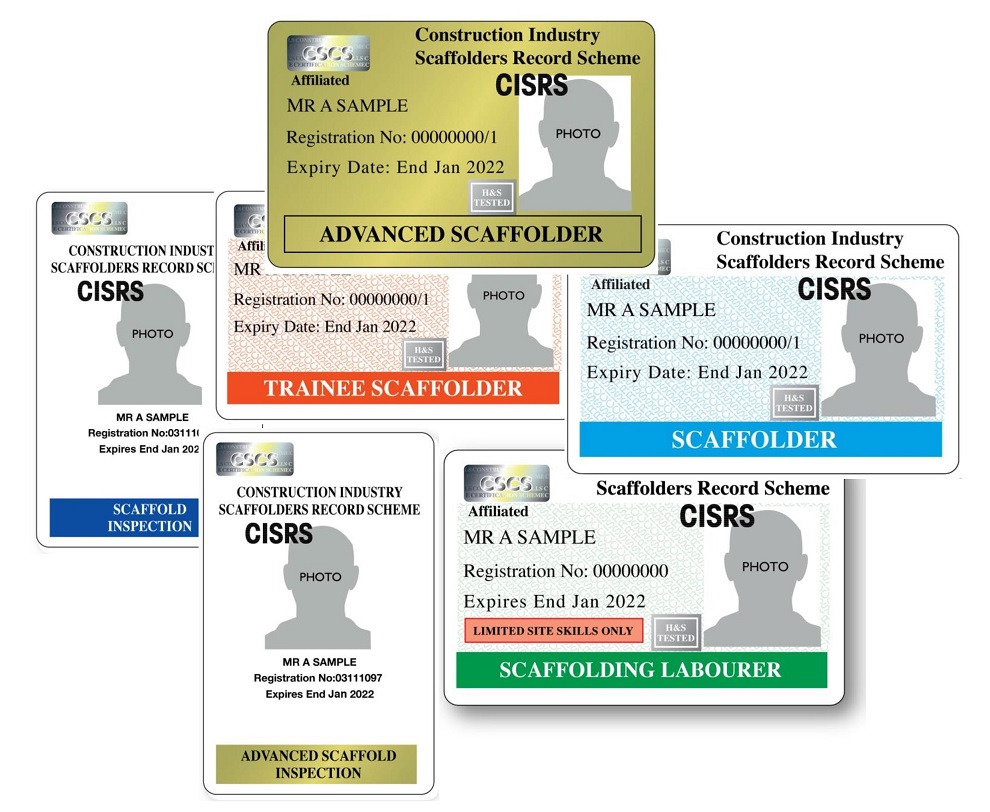 This December we are looking ahead at 2020 and what we hope will be a safe 12 months for the scaffolding industry. 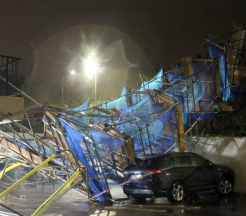 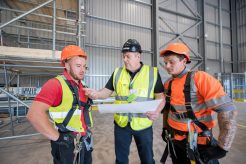 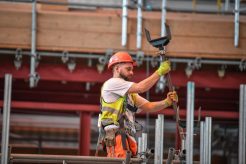 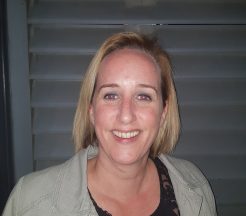